Firstly, a big thanks to all of you who made Record Store such a great experience for us. It was truly a blast. For those who may have missed out on some titles, a few Record Store Day Titles make a miraculous reappearance and a few items arrive for the first time !!! Should be in tomorrow.... 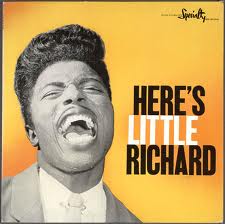 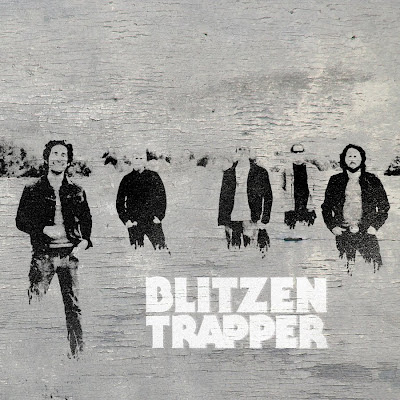 Hey folks, once again RECORD STORE DAY is upon us. Below is a list of stuff that the labels have released or reissued for this special day. Some stuff we ordered will not make it to us in time but will hopefully arrive next week. I will post these as soon as they arrive. We hope you come by for a visit and browze through the bins and enjoy some boss tuneage. All used records will be 25% off and used CD's 50% off. Local celebs will no doubt be in attendance. Ha ha ha.
We open at 10AM. Be there or be square.

Some unusual and interesting selections 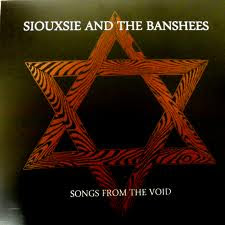 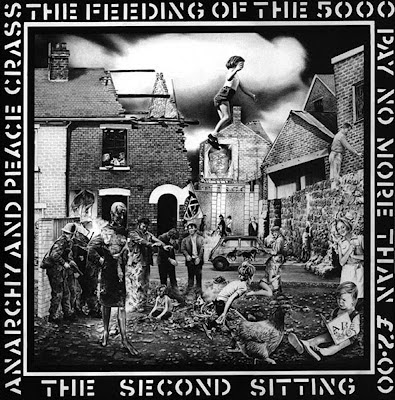 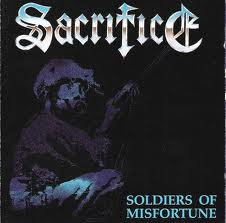