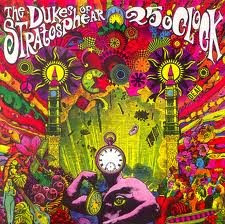 Thanks to all our friends, customers, supporters and curious passers-by who dropped by and hung out. We had a great Christmas season. Lots of cool records found new homes and that's what it's all about isn't it.

In this week by the following artists: